You need to add a widget, row, or prebuilt layout before you’ll see anything here. 🙂

To enable children realize what is better for them or what not.

HOW DO WE PROVIDE PROTECTION TO CHILDREN?

We give children access to quality education, Protect them from child marriage & equipped them with skills which they can use to earn their livelihood.

Vulnerable children formed into 34 children clubs in schools were made aware of child rights, child protection and the ill effects of child marriage. Health workers were sensitized on nutrition, MCH and SRHR for adolescent girls. Abused and exploited girls were also sensitized on the above.

Vulnerable girls were protected from child marriage and early married girls were safeguarded from gender based
violence. Child Protection Committees were formed for community members.

Taking children out of exploitation

We work to provide vulnerable children  access to quality education and a conducive environment to thrive and develop. Families are also provided access to additional livelihood opportunities, reducing their economic strain. Train children to help others & dial 1098 in case of emergency.

Advocacy efforts involved organising interfaces with the Government and Law Enforcement agencies to enact/
amend laws/policies for the well being of the Devadasi community along with addressing their concerns. Government officials trained and sensitised in order to work for the concern.

WHERE DO WE PROVIDE CHILD PROTECTION SUPPORT? 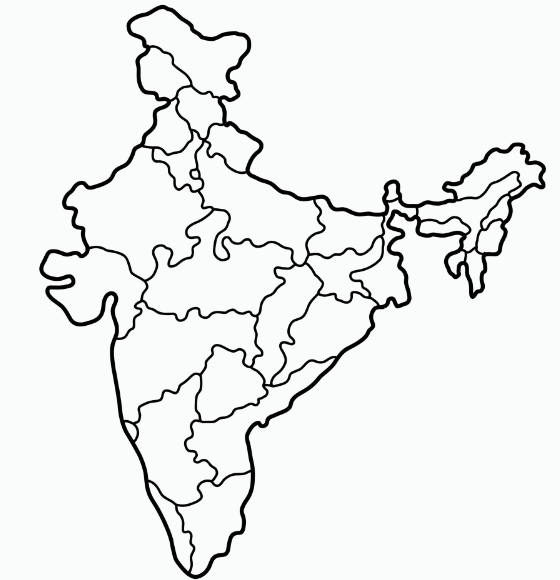 Children are rescued from MICA mines

“I used to work in a mica factory where I would cut, grade and sort mica the whole day”, said Riya Kumari. In the factory, Riya was often closed in dark rooms whenever there would be an inspection. “It was very scary inside, I used to wish I was in school, not here”, she said. Riya was identified and her mother was counselled to take her out of labour. The mother was also given a support of Rs.8000/- which she invested in goat rearing, thereby ensuring that Riya’s absence in the factory did not cause an economic strain. Riya was also provided with a school bag, books and stationary. “We were poor, so Riya had to work. During the pandemic it became worse”, said her mother. “But now, after the staff have counselled me, I have decided to enroll her in a nearby
residential school in April 2022. I would miss her, but she needs to step out to have a good life”

I had to drop out of school to work in a mica factory. I was then rescued and readmitted to school. I was also given study material. 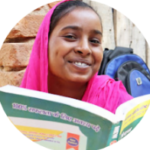 “We were sensitised us on providing early married girls with pre and post natal care,including awareness
on how to care for their menstural health. 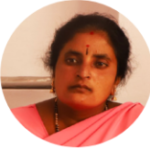 “I have gained a lot of strength after the movement and now I am confident to stop child marriages and
speak up against the issue. 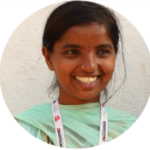 Ms. Seeta
Movement Leader
Do you wish to protect these children?
Click Here