When 25-year-old Suraj* got married to 12-year-old Ramya*, his parents were relieved knowing that he would finally start his own family.

Suraj thought that a union with a younger girl would make his married life easier, because he grew up believing that adult women (over 18) tended to be more rebellious.

But Suraj realised that his married life would be met with many more complications than he assumed when Ramya* was registered under the IMAGE (Initiatives for Married Adolescent Girls Empowerment) project. The IMAGE Project is an initiative that CIF implements in collaboration with Terre des Hommes Netherlands to support victims of child marriage in Karnataka. Project staff encouraged Suraj* to join IMAGE’s spouse group. The spouse group involves all the spouses of the Early Married Girls (EMGs) and encourages them to become part of the movement.

The meetings are meant to spread awareness about the issue of child marriage while enabling members to become their wives’ partners in the journey towards empowerment. The husbands are taught about the importance of education for their wives, given awareness on only having children once their wives reach 20 years of age, and motivating them to become active participants in the movement activities.

One of these meetings was conducted on the 1st of January 2022 in the Belgaum district of Karnataka. 12 spouses of registered EMGs participated in the meeting where staff discussed the importance of gender equality and the role these men can play in creating a supportive environment for EMGs. The spouses found the session to be an encouragement for them to extend their moral support towards EMGs as they engage in the movement activities.

Men like Suraj now don’t feel the need for women around them to “settle down” before 18 years of age. In fact, they want to see their wives achieve good grades and become financially independent rather than being in the four walls of their homes doing unending household chores and premature child-rearing.

As the husbands continue to attend these meetings, equality and empowerment will become a practice rather than a concept. 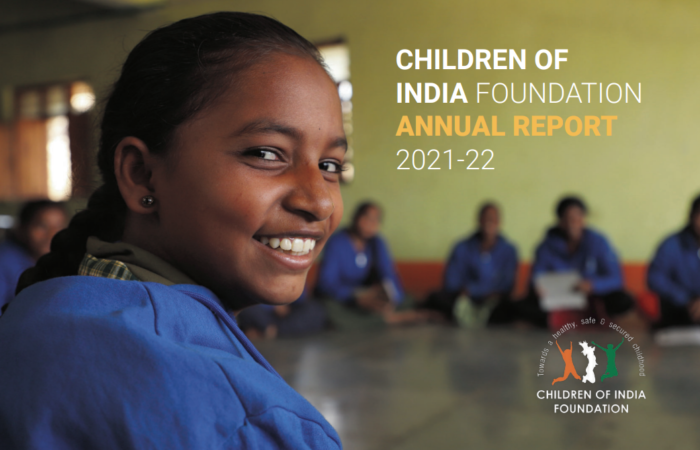 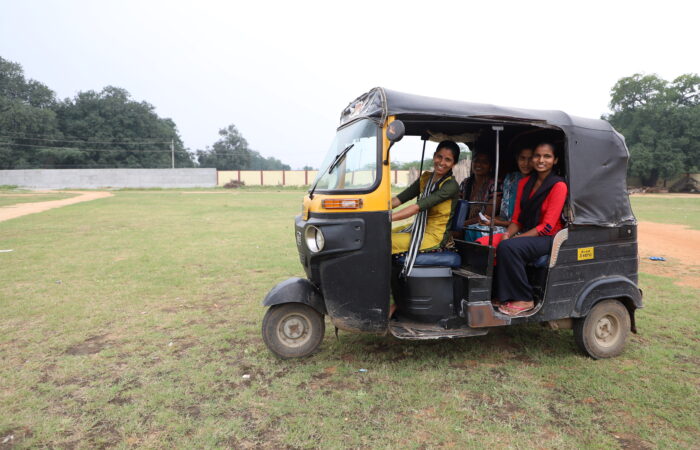