As Priya* reached the finish line of the 200 metre race, she jumped with joy; the sparkle in her eyes reflecting her victory. True, she beat the others in this athletic contest but what she accomplished to defeat was much more – a life caught in the clutches of despair.

Priya is a victim of child marriage. In India, around 230 million girls like Priya are forced to get married before the age of 18, facing severe health issues, domestic abuse, and lack of education. Their childhood is lost behind the ugly viel of this social issue.

On the occasion of the National Girl Child Day in India on the  24th January this year, the project decided to celebrate the victory of these girls.To observe the day, IMAGE conducted a sports day programme in Karnataka which saw the participation of 6 early married girls, 15 Kishoris (vulnerable adolescent girls) and the IMAGE staff. 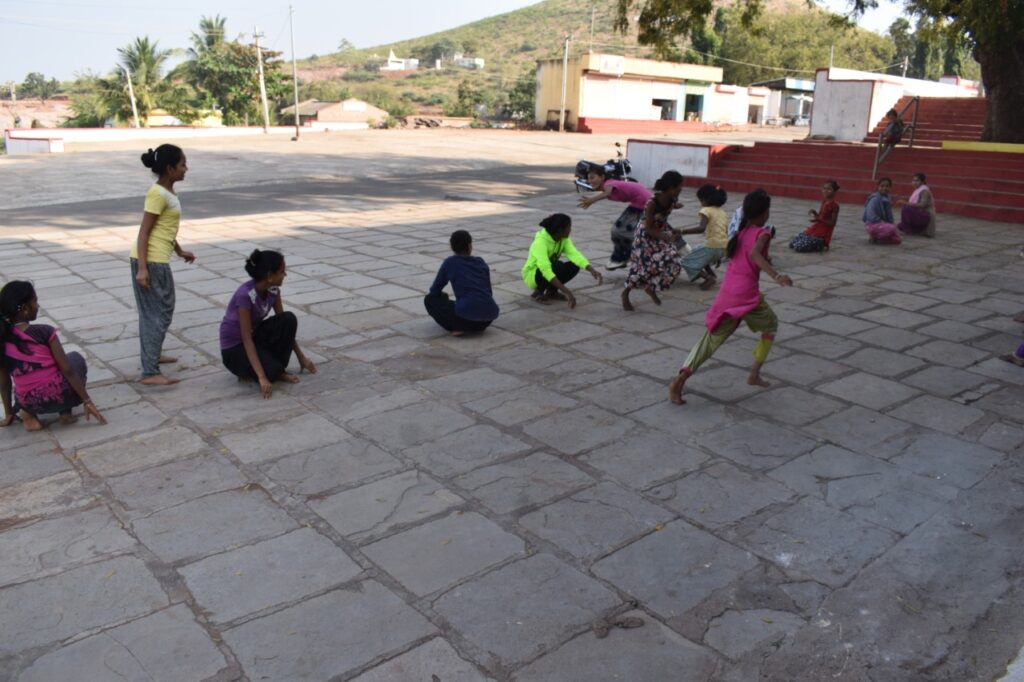 Girls competed in games like kho-kho, kabaddi, athletics, musical chairs and were in great spirits during the entire day. This wasn’t just a regular sports day for them, this was the first time they were being celebrated for just being who they are, as girls.

As the prizes were distributed to the winners and the gifts were given to all the participants, each girls’ confident stride was a testimony to how far they have come since the project. They were no more living in the shadows of their husbands, fathers, brothers or in-laws, but claiming their victory in the sun.

Vidya, one of the Kishoris said,” I want to thank IMAGE and the ChildLine for organizing this event. We enjoyed the games so much and the prizes we received. Thanks to all”. 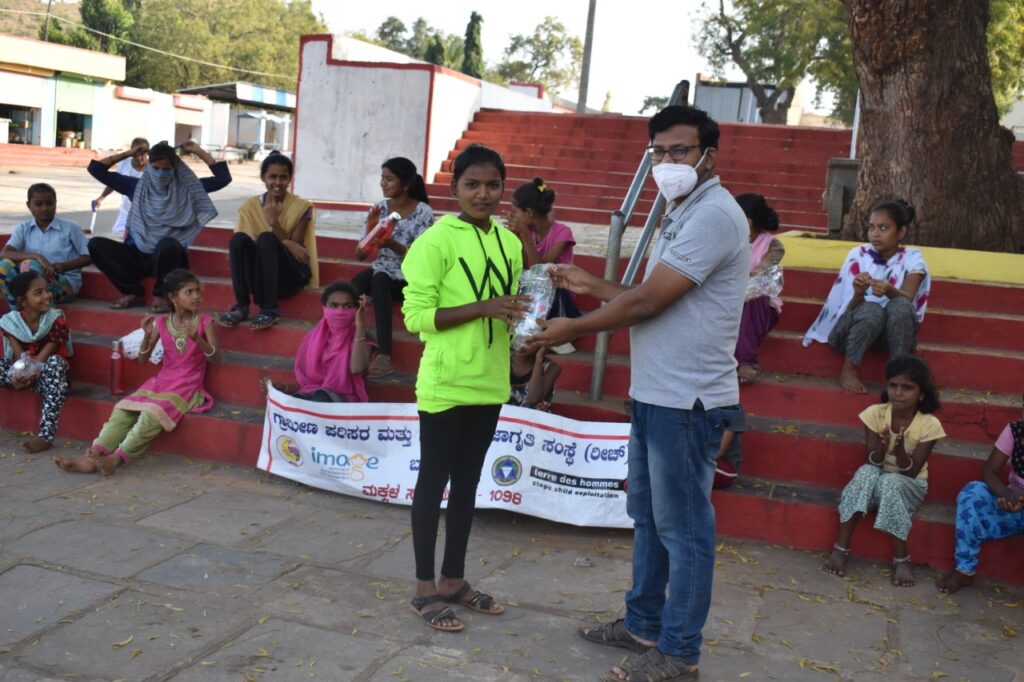 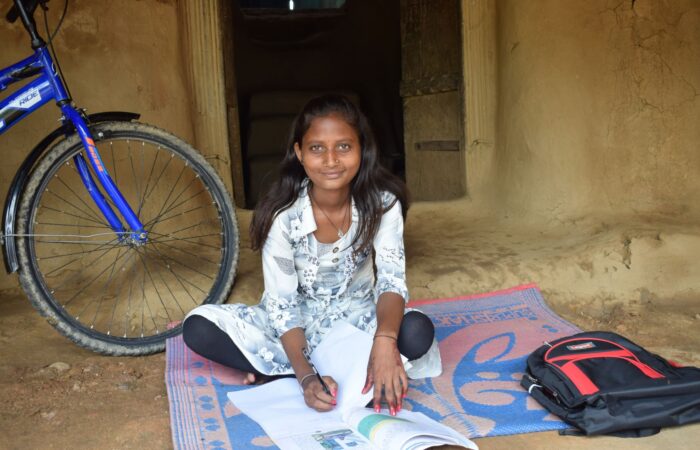 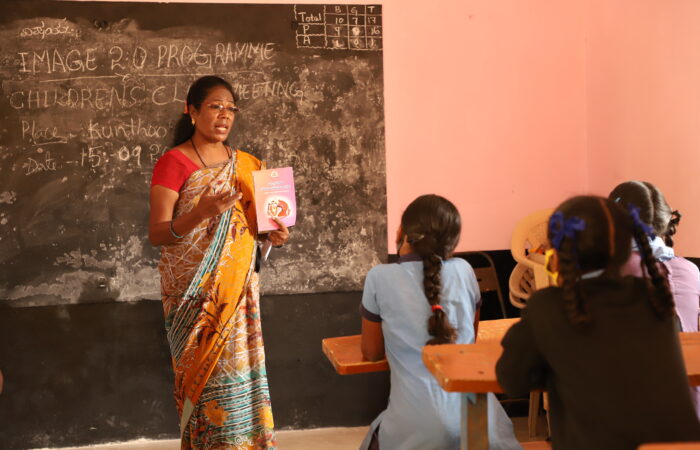