When children of Devadasis dialogue with the Government - Children of India

A two day event was organized by Children of India’s Children GOOD project at Bangalore, on 28th and 29th January 2021. Children of Devadasis along with their mentors, from Vijayapura, Koppala, Bagalkot, Bellary and Belagavi districts, participated in the event. The goal of the event was to let these children present their issues in front of the government officials, for an action to be taken against injustice meted out to them. Coming from a poor socio-economic background where they face exploitation, this event was a great opportunity for them to seek redressal.

On the first day, the children had a brainstorming session, where they were asked to form groups, and make a list of key points that had to be presented to the officials. Amongst various points,

Few were identified as key issues, such as, Strict action against harassment and sexual assault on devadasi children, change in application process to ease their continuation to higher education, and special reservation for devadasis in jobs

The event was attended by Dr. Shashidhar Shetty, Head of Karnataka State Legal Services Authority, Mr. Anthony Sebastian, Head of Child Rights Protection Commission, and Ms. Asha Ramesh, Head of Women Development sector. The three officials, after hearing out the devadasi girls’ issues and various case studies, unanimously supported the devadasis and said they would look deeply into the issues. They guided devadasis on how to tackle these issues, whom to approach and how to contact them if justice wasn’t served right. They also asked for evidence of certain recent cases of negligence from the police and government to address those internally. The children were highly motivated and hailed as “Seeds for Change” by the panel.

The second day of the event was solely arranged to train the children on Self Capacity Building. They were given information about various laws prevailing in the state and country, regarding Child Protection Systems and Child Centric Acts. Few of these being, the Karnataka Devadasi (Prohibition of  dedication) Act – 1982, Protection of Children from Sexual Offences Act – 2012, Prohibition of Child marriage Act – 2006, Child protection system and Juvenile Justice (care and Protection of Children) Act 2015.

With the help of this two-day event, children of Devadasis will be able to know how to take action against people who exploit/harm them. The knowledge gained on various acts that are present in the Indian Judiciary would help the Devadasi community  tackle issues better. 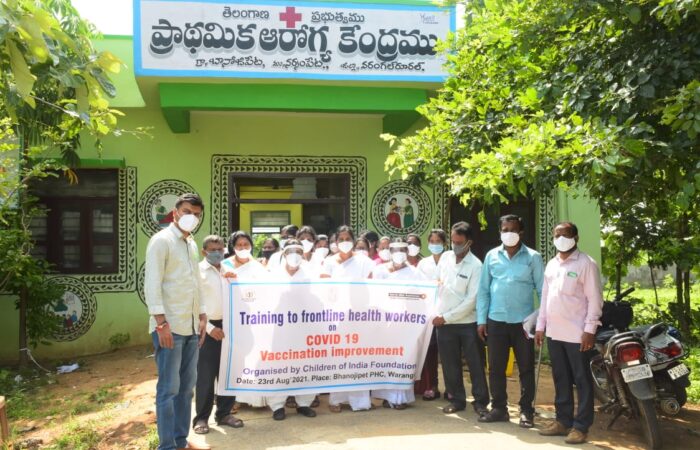 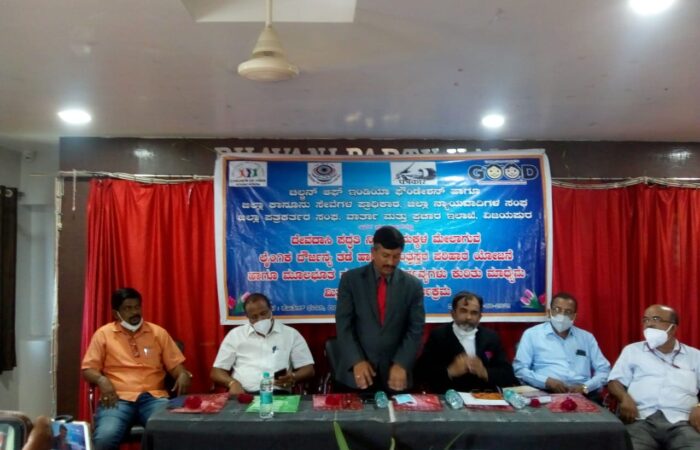