1.5 Million. 1.5 million girls in India (according to UNICEF) under the age of 18 are made to get married, which unfortunately makes India home to the largest number of child brides. It’s an evil practice that must be put to a stop. We at CIF work to stop practices such as this that are so prevalent in our country. We aim to spread ourselves and aid people even in the most remote locations.

Sadly, Ms. Tanushree was a victim of the heinous act of Child/Early Marriage. Tanushree is from the Bagalkot district of Karnataka and is also a member of the anti early marriage movement. Her own father was forcing her to comply with this abhorrent practice by sending her to her husband’s home. 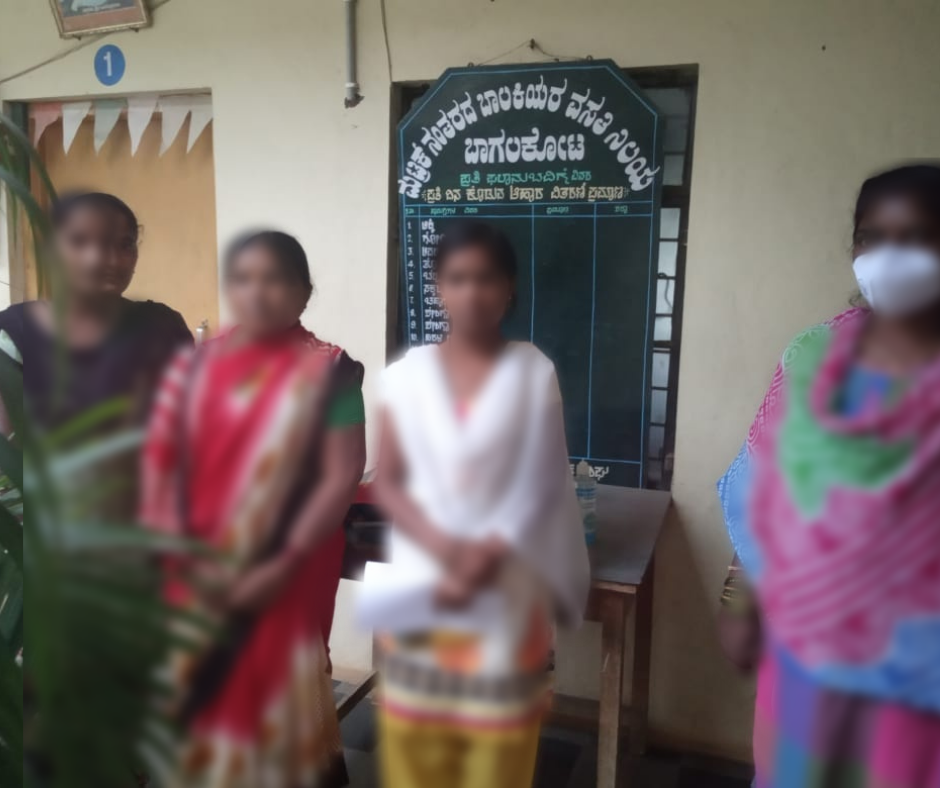 Her Situation only worsened during the second wave of the COVID-19 Pandemic. Her parents decided to send her to her husband’s house, but she refused to go and refused to accept. Later on, when her parents tried to force her to do something she didn’t want to do again. She couldn’t take it any longer and sought help from the IMAGE team in the Bagalkot district. The team attempted to counsel her parents, but it failed. She was distraught and powerless in her predicament.

Tanushree was rescued by our partner (REACH), as she is one of the early married girls and enrolled under the IMAGE project. Tanushree was also given shelter at a government shelter in the district, which kept her safe from the horror she had just experienced. At this shelter, she can continue to seek a roof over her head and can continue her studies and move on to live a better, happier life, free from the shackles of the predominant evil practices prevalent in our country. 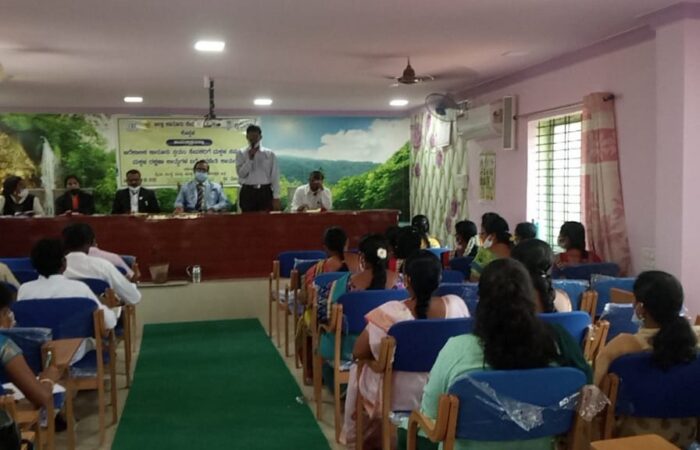 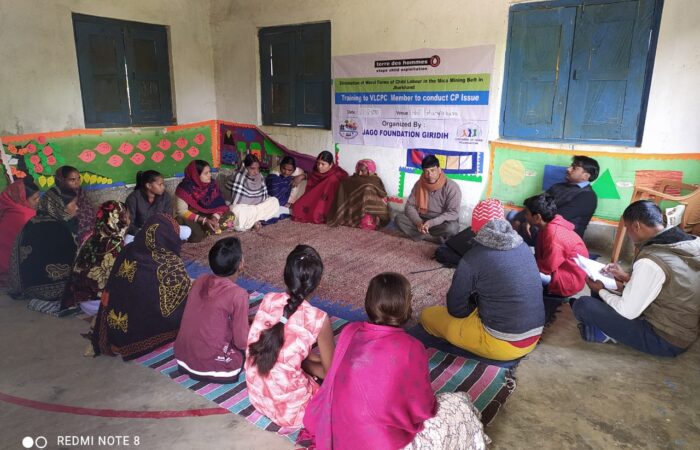